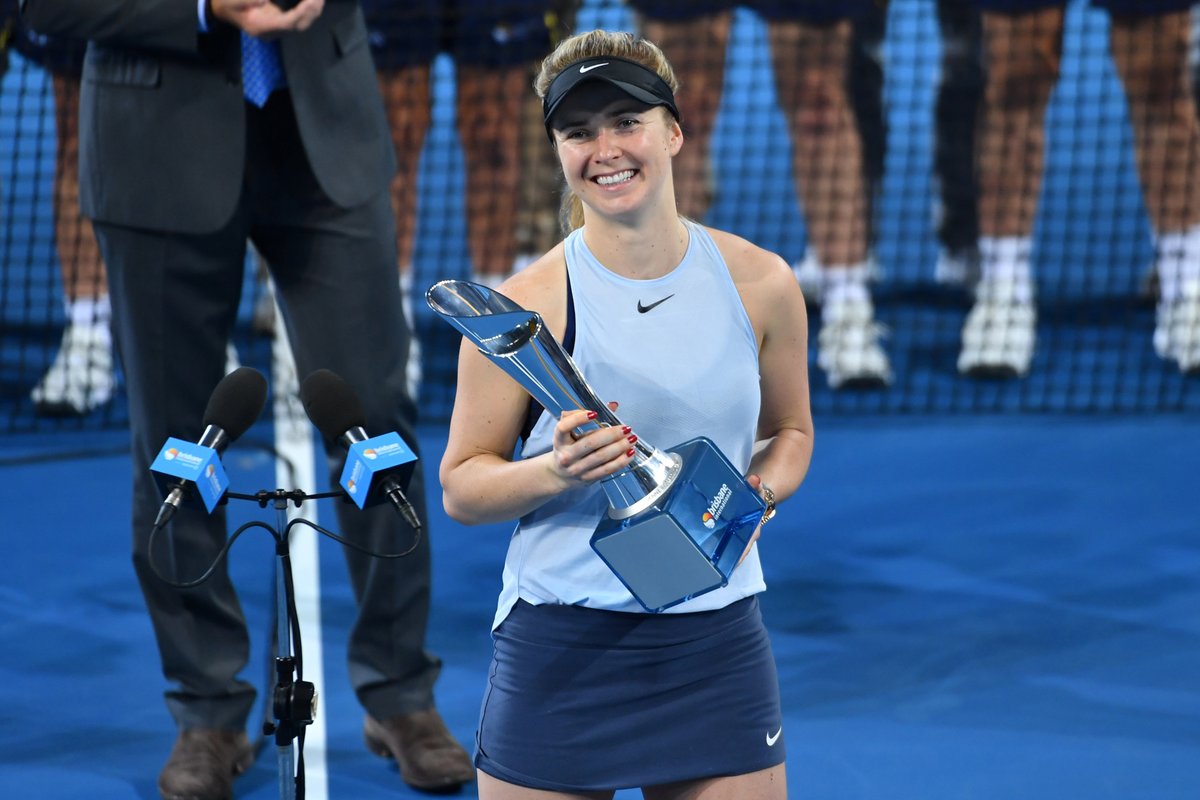 Brisbane: Ukraine's Elina Svitolina laid down her marker as a serious contender for the Australian Open when she demolished Belarusian qualifier Aliaksandra Sasnovich 6-2, 6-1 in the Brisbane International final on Saturday.

Svitolina won five titles on the WTA tour last year, more than any other woman.

She ended the year ranked sixth in the world, but will climb two places when the new rankings are released on Monday and will go into the year's first Grand Slam as the fourth seed.

The 23-year-old had a tough path to the decider, having to overcome two top-10 players, Johanna Konta and Karolina Pliskova, along the way.

She was far too strong for Sasnovich, who struggled to cope both with the Ukrainian's serve and her relentless barrage of groundstrokes from the back of the court. 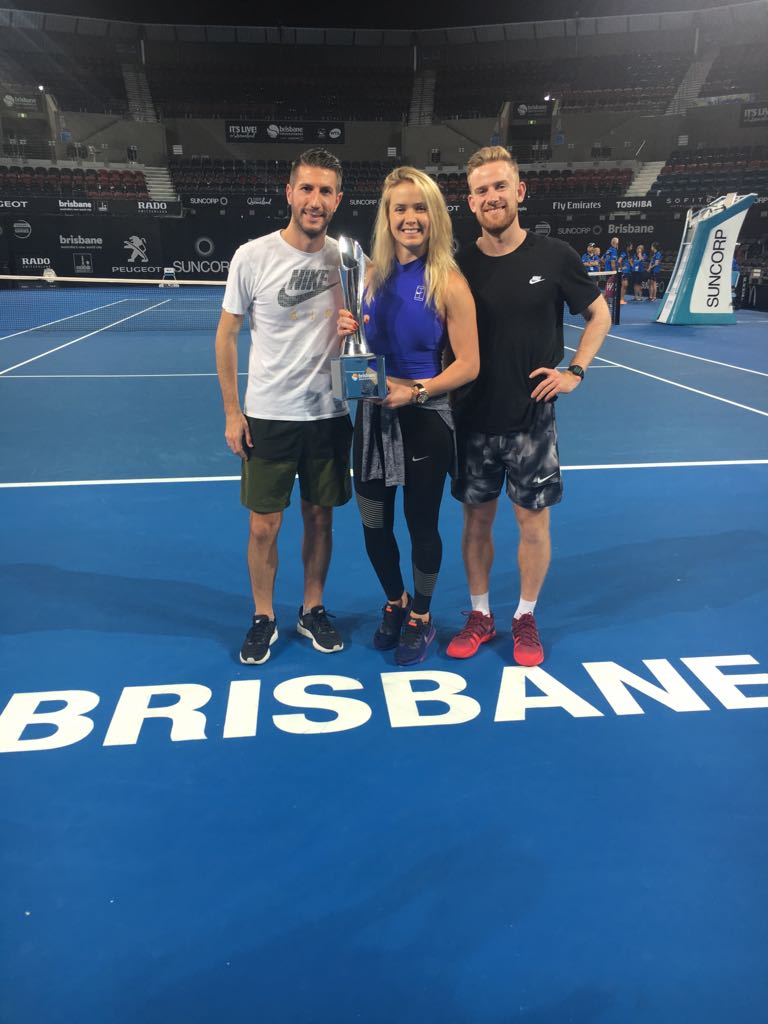 Sasnovich was playing in her first final on the WTA tour and her nerves showed in the early stages as Svitolina broke her early and raced away to a 3-1 lead.

The Belarusian steadied the ship but she was always under pressure and serving at 2-5, she cracked.

Svitolina pounced, breaking her again and wrapping up the set in 31 minutes.

Sasnovich was also playing her eighth match in nine days and her movement around the court appeared slightly slower than in her previous outings.

Svitolina was even more dominant in the second set, racing to a 5-0 lead before Sasnovich even got on the board.

However, it was a minor reprieve as Svitolina held serve to love to claim her 10th title in just 65 minutes. 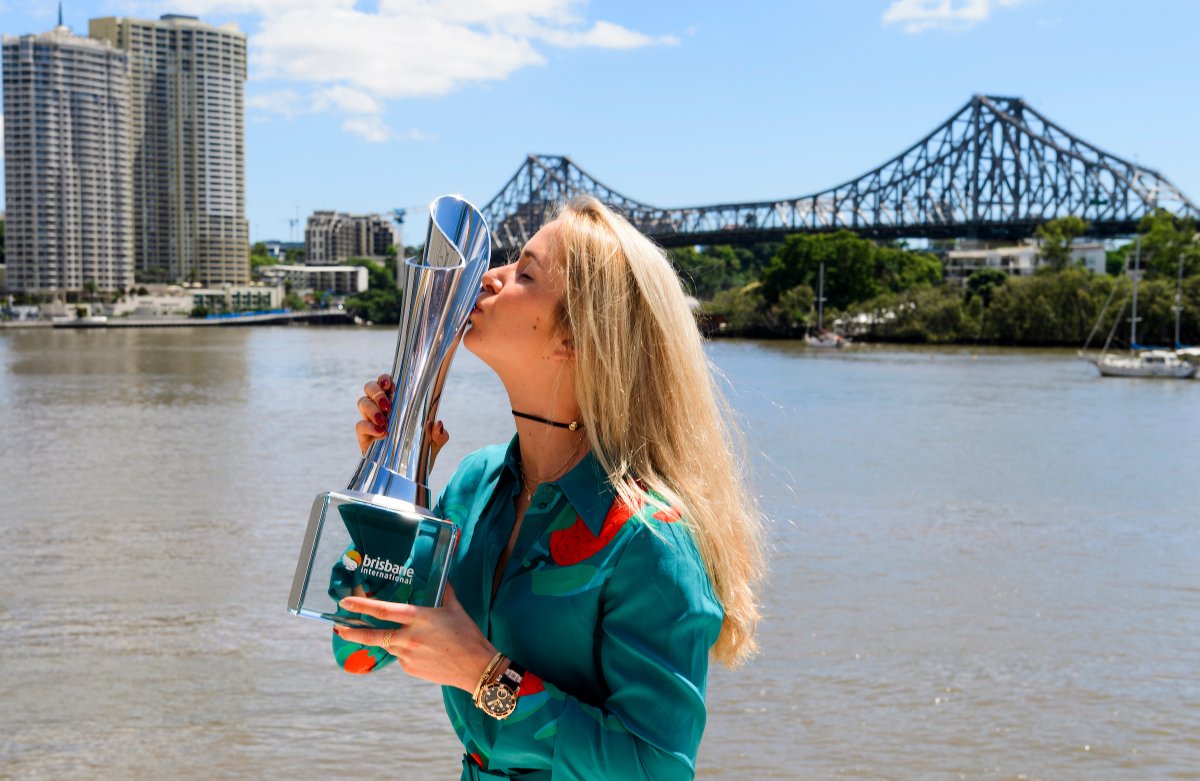 With Story Bridge providing the backdrop, @ElinaSvitolina shows off her shiny new toy on board @kookaburraqueen