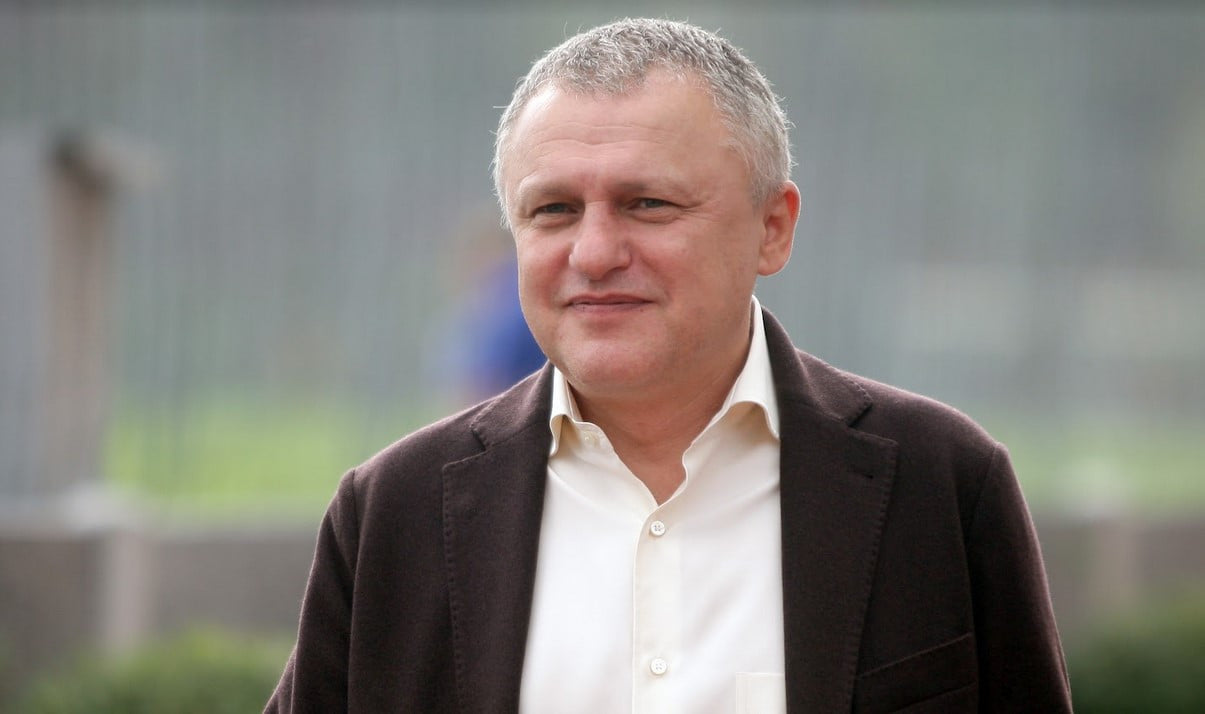 Sergei Mizin played for the Dynamo first team from 1992 to 1995, after which he played for many other Ukrainian clubs. He has a unique achievement in the history of Ukrainian football: Mizin is the only player who scored goals in the top division of the Ukrainian Championship for 16 consecutive seasons (1992/1993 - 2007/2008).

On behalf of FC Dynamo Kyiv, the club president Igor Surkis congratulated the hero of the day.

On the occasion of your anniversary, please accept the most sincere congratulations and best wishes from all Dynamo players and from me personally!

We are especially pleased that you are a pupil of the Dynamo school, where from a young age you showed not only your football talent, but also leadership qualities. We value your personal contribution to the development of Ukrainian football and the victory of Dynamo Kyiv in the first half of the 90s.

On the day of your anniversary, I wish, first of all, the speedy onset of peace in our country, as well as, of course, health and happiness to you and your family! Good luck to you in all your affairs!