Cristiano Ronaldo could end up in "Milan" 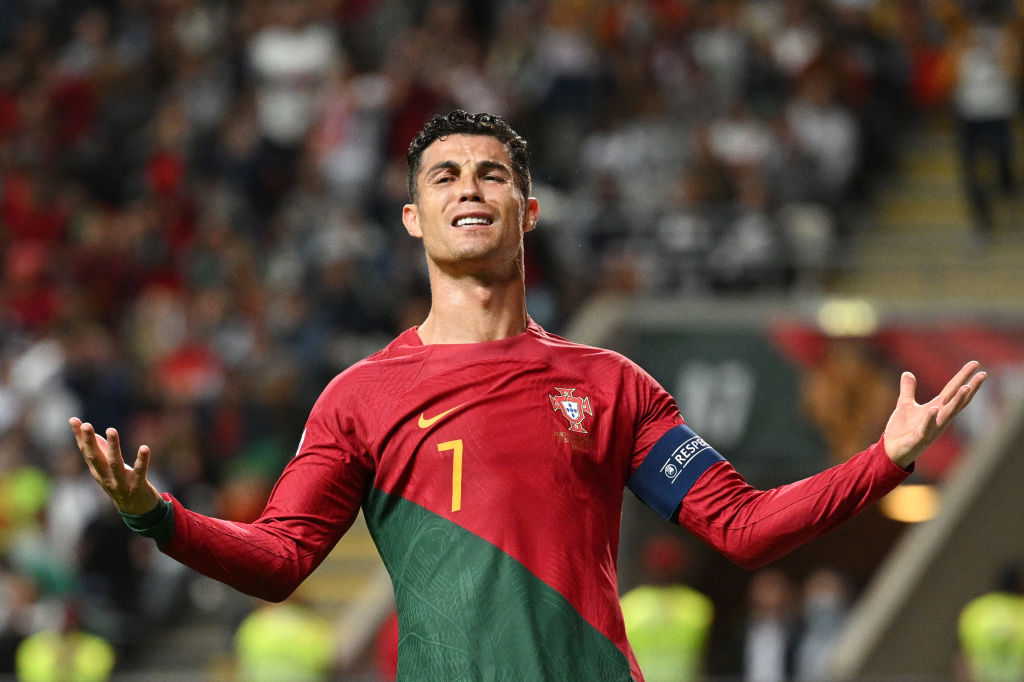 According to a source, Jorge Mendes, Cristiano Ronaldo's agent, offered his client to Milan in the last days of the transfer window. He also tried to arrange the transfer of Raphael Leau to PSG to make room for Ronaldo. However, the management of "Milan" refused this offer.

We will remind that in the current season, Cristiano Ronaldo played 10 matches and scored 1 goal.