Viktor Leonenko: “They give a forward pass, and Yarmolenko just comes out of the game. Looks like he was talking to someone."

Well-known football expert Viktor Leonenko analyzed the actions of the leaders of the Ukrainian national team in the match of the sixth round of the group stage of the League of Nations with Scotland (5:0). 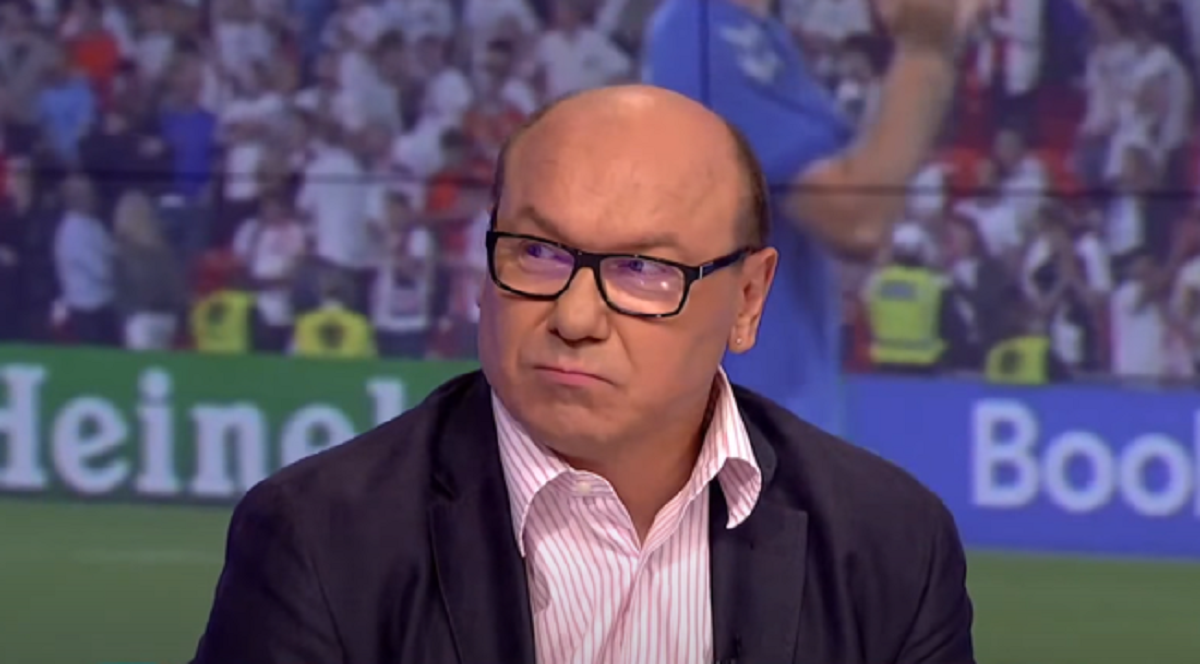 “At the beginning of the game, I had to be nervous, but Adams did not score. Well, the eighth minute. Mudrik did everything superbly, but no one interfered with Yarmolenko, but it was easier to score at this moment than not to score. Still nerves, such moments are not good.

At the 12th minute they give a forward pass, and Yarmolenko just comes out of the game. Apparently, he was talking to someone there. And ten minutes later, Yarmolenko's magnificent pass to Dovbik, but Gordon read Artem even before he was going to hit. That's all that Yarmolenko remembers, I never saw him again.

Dovbik couldn't do anything dangerous, and that's not encouraging. The game showed that he needed Dovbik and still had to work a lot with him. How many options he had, and there was nothing dangerous not to create ... We did not notice Yaremchuk in this series, he disappeared, ”Leonenko said.