Ihor Tsyganyk: "Always after the matches of the Ukrainian national team, the football players of Shakhtar, as well as Dynamo, no

https://dynamo.kiev.ua/en/news/411872-ihor-tsyganyk-always-after-the-matches-of-the-ukrainian-national-team-the-football-players-of-shakhtar-as-well-as-dynamo-no 2022-10-01 14:56 Host Ihor Tsyganyk made a prediction for the match of the Ukrainian Premier League "Metalist" - ...

Host Ihor Tsyganyk made a prediction for the match of the Ukrainian Premier League "Metalist" - "Shakhtar". 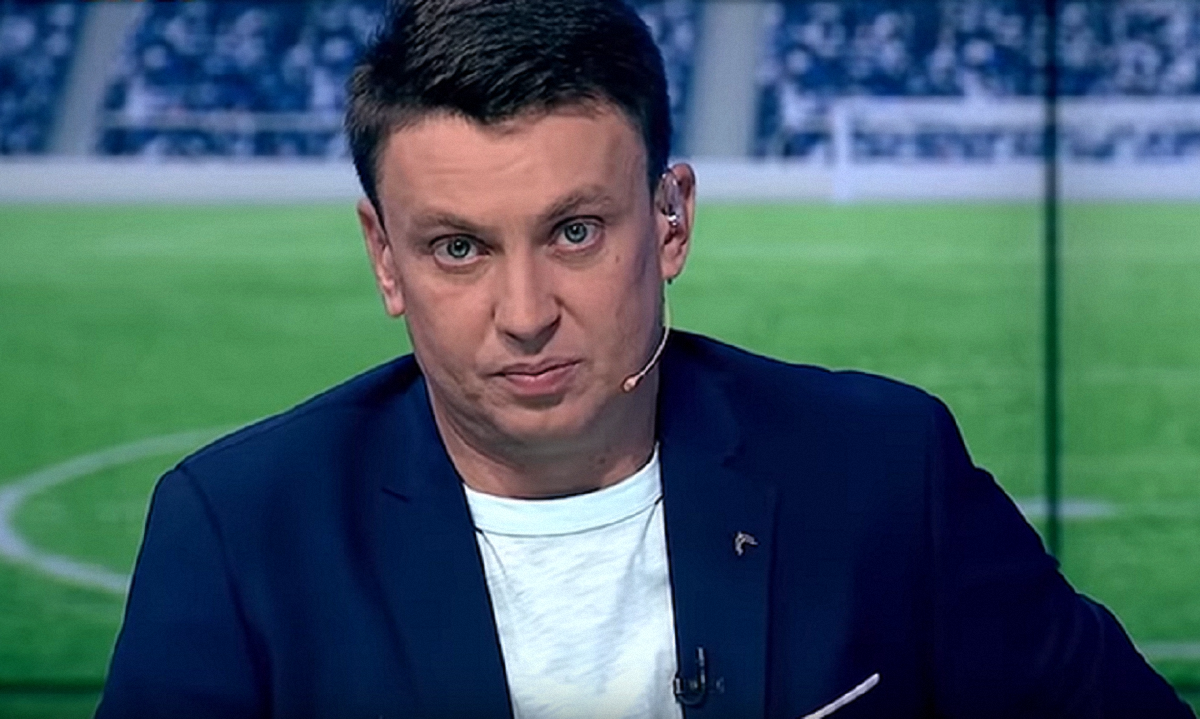 "I was preparing for this match, because I will be commenting on the game. As far as I know, "Metalist" is seriously preparing for this match. The team is in a good mood. The people of Kharkiv have qualified performers and, in general, a team that, depending on the mood, can bite anyone. I can single out Rybka, Korkiszko, Podlepenets, Demchenko and Poroh - a very promising central defender. So there is someone to play.

Always after the matches of the Ukrainian national team (note that this time there were as many as three matches, so the players spent a long time in the camp of the national team), Shakhtar players (as well as Dynamo) have a certain decline.

Let's see how they will leave after the League of Nations and how they will feel in the domestic championship. I think it will be difficult. The emotional background of the national team after the unrealized task of entering the A division was not the best.

I believe that the individual quality of the "miners" football players is higher. However, I am sure that "Metalist" will give a fight and make a worthy resistance. Therefore, I will make a prediction that Shakhtar will win with a difference of one goal," said Tsyganyk.