The owners of "Chelsea" failed to buy "Lyon"

The new owners of "Chelsea" have not been able to agree on the acquisition of French "Lyon", reports The Guardian. 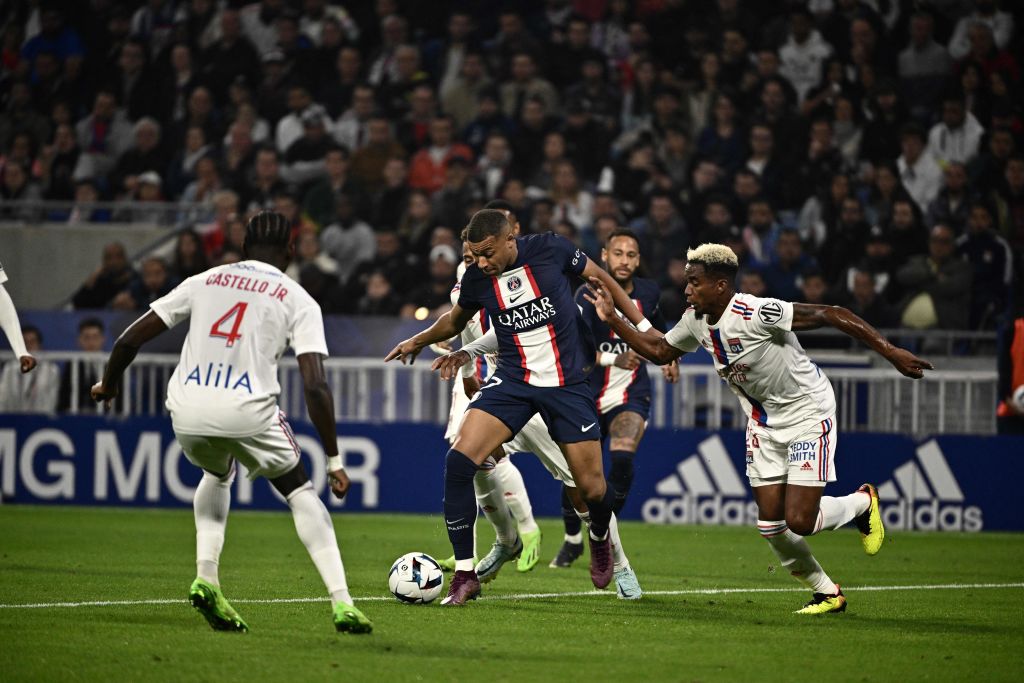 As the source informs, the official application for the purchase of "Lyon" was submitted by the management of the Londoners at the end of September, but it was not approved. The consortium's plans include the idea of ​​building a "multi-club" network, as Red Bull and City Group have done.

Todd Bowley plans to buy clubs from Brazil, Portugal and Belgium. It is interesting that "Santos" wanted to become part of the project, but the management of the Londoners refused the Brazilian giant.