Former Arsenal midfielder Cesc Fabregas praised the performance of London defender William Salib in the match of the 9th round of the English Championship against Tottenham (3:1). 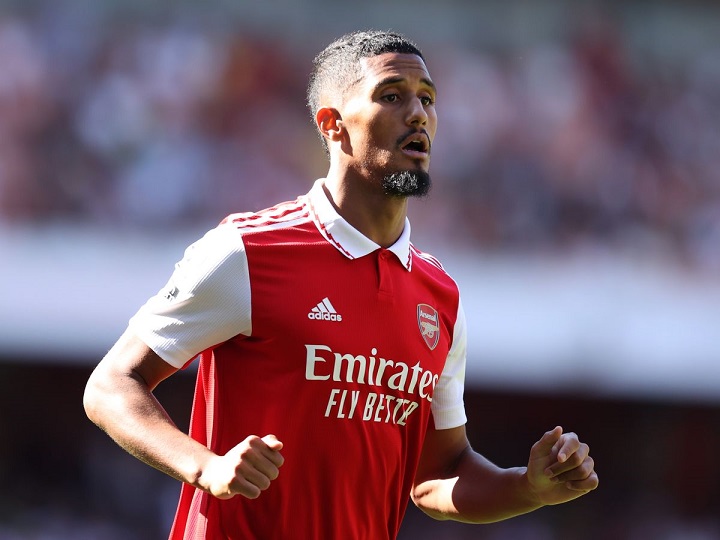 "It was a fantastic game. I would like to point out a player who really had a great match - William Saliba. This guy was on loan in France and I was following him very closely. Three years ago, a former Arsenal scout approached me. We had a cup game against Saint-Etienne and I was out of the squad watching the game from the stands. The scout said to me: "Look at him, I want to sign him." He was 18-19 years old. He was better on the field, which demonstrated his potential. He can be Arsenal's centre-back for 15-20 years," Fabregas was quoted as saying by BT Sport.

According to OptaJoe on Twitter, Saliba won 11 tackles against Spurs, the most in the history of the north London derby. Also, the Frenchman has won the most single combats (71) in this EPL draw.