Officially. Dynamo will play a postponed match against Metalist on November 30

https://dynamo.kiev.ua/en/news/426055-officially-dynamo-will-play-a-postponed-match-against-metalist-on-november-30 2022-11-25 08:57 The Ukrainian Premier League approved the day, place and time of the postponed match of the ...

The Ukrainian Premier League approved the day, place and time of the postponed match of the 8th round of the Ukrainian Championship between Dynamo Kyiv and Metalist Kharkiv, which did not take place on schedule due to the threat of a missile attack by a laptenogic under-empire called "Russia". 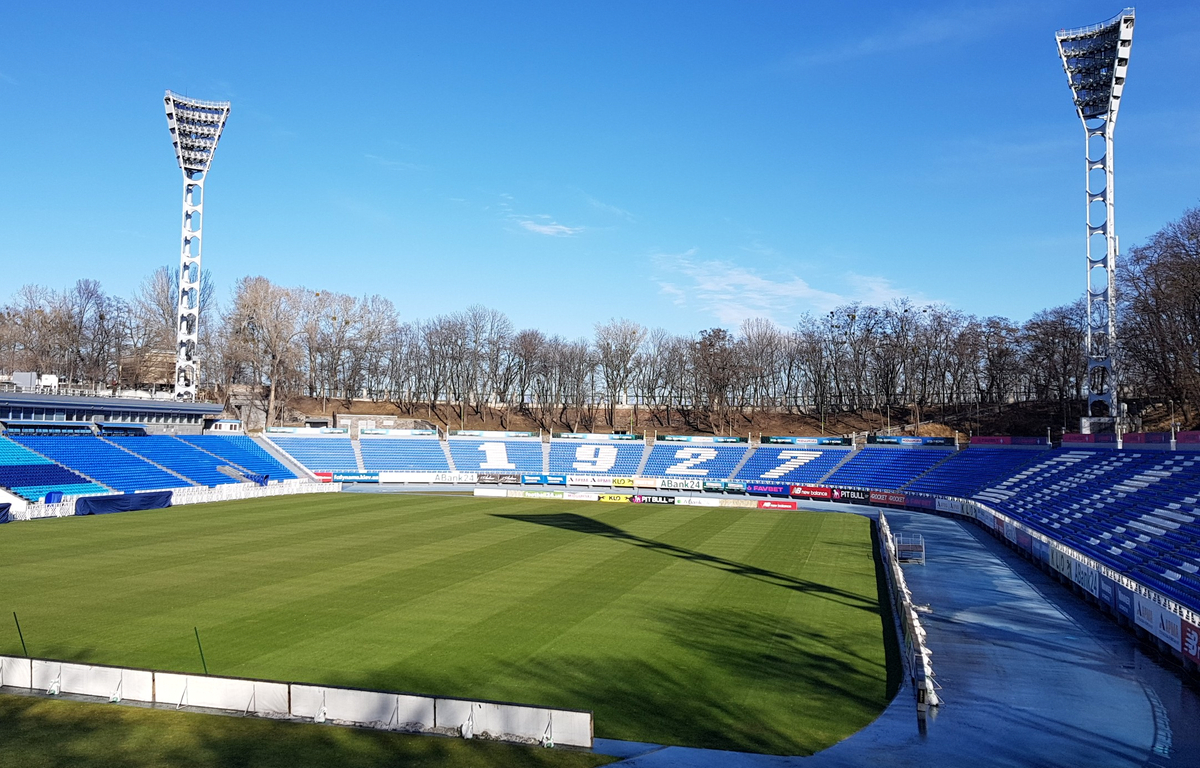 The mentioned match will take place next Wednesday, November 30, and will be held in Kyiv at the Dynamo Stadium named after Valery Lobanovsky. The start is at 14:00.

It should be noted that Dynamo will complete the 2022 match program with this match. In addition to the meeting with Metalist, the White-Blues will only have one more match this year - next Saturday, November 26, Dynamo will host Valeriy Dynamo at the same stadium as part of the 15th round of the Ukrainian Championship Lobanovsky another representative of Kharkov - "Metalist 1925".