Another two top English clubs are interested in Giorgii Bushchan, the source said

https://dynamo.kiev.ua/en/news/401102-another-two-top-english-clubs-are-interested-in-giorgii-bushchan-the-source-said 2022-08-18 19:48 In addition to Manchester United, which was reported earlier, two other leading clubs in the English ...

In addition to Manchester United, which was reported earlier, two other leading clubs in the English Championship are also interested in Dynamo goalkeeper Giorgi Bushchan. 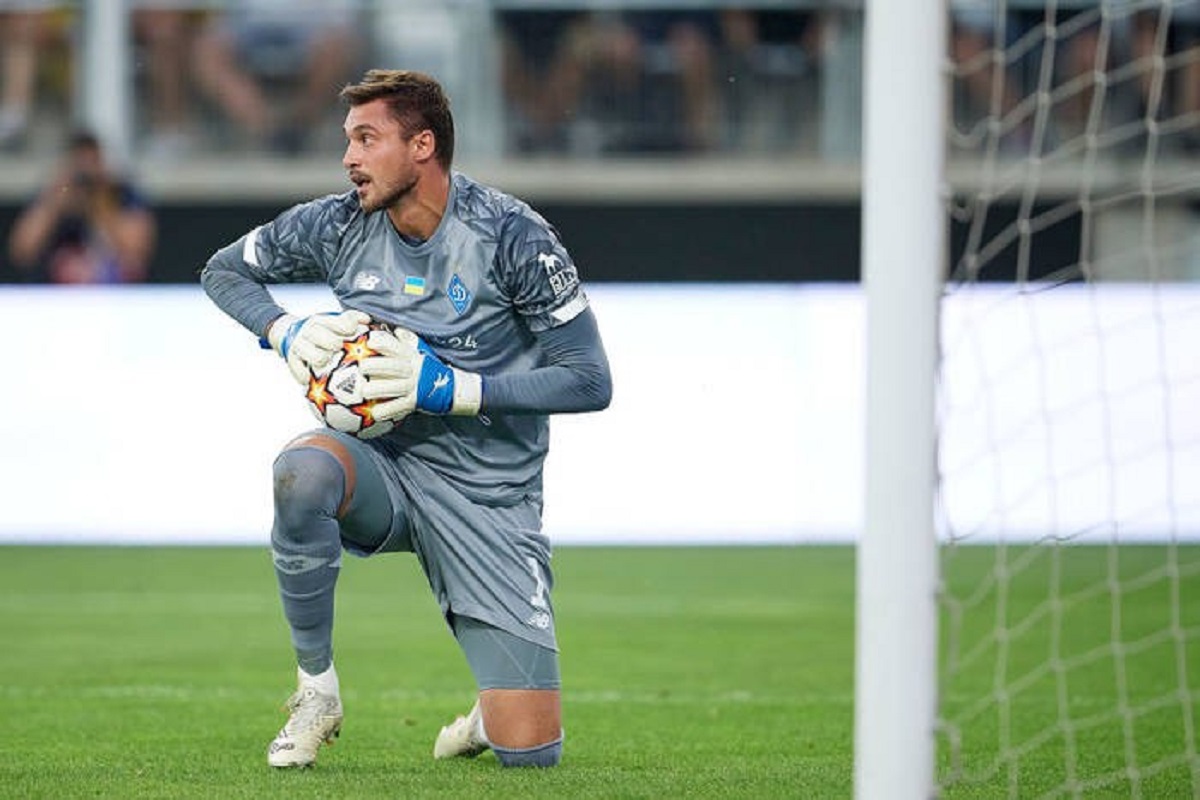 According to the information of the Telegram channel "CLEAN PODCAST", "Chelsea" and "Leicester" claim Bushchan. "Dynamo" estimates Bushchan at 10 million euros.

Currently, three Premier League clubs are interested in him. However, if "Chelsea" and "Man United" consider his transfer at the level of interest, then "Leicester" included the Ukrainian in the short list.

Yarmolenko beat Shevchenko in the number of matches for the national team of Ukraine
Dynamo.kiev.ua
28.09.2022, 08:50