Ukrainian newcomer of the Cypriot "Omonia" Roman Bezus scored the second goal for his current club. 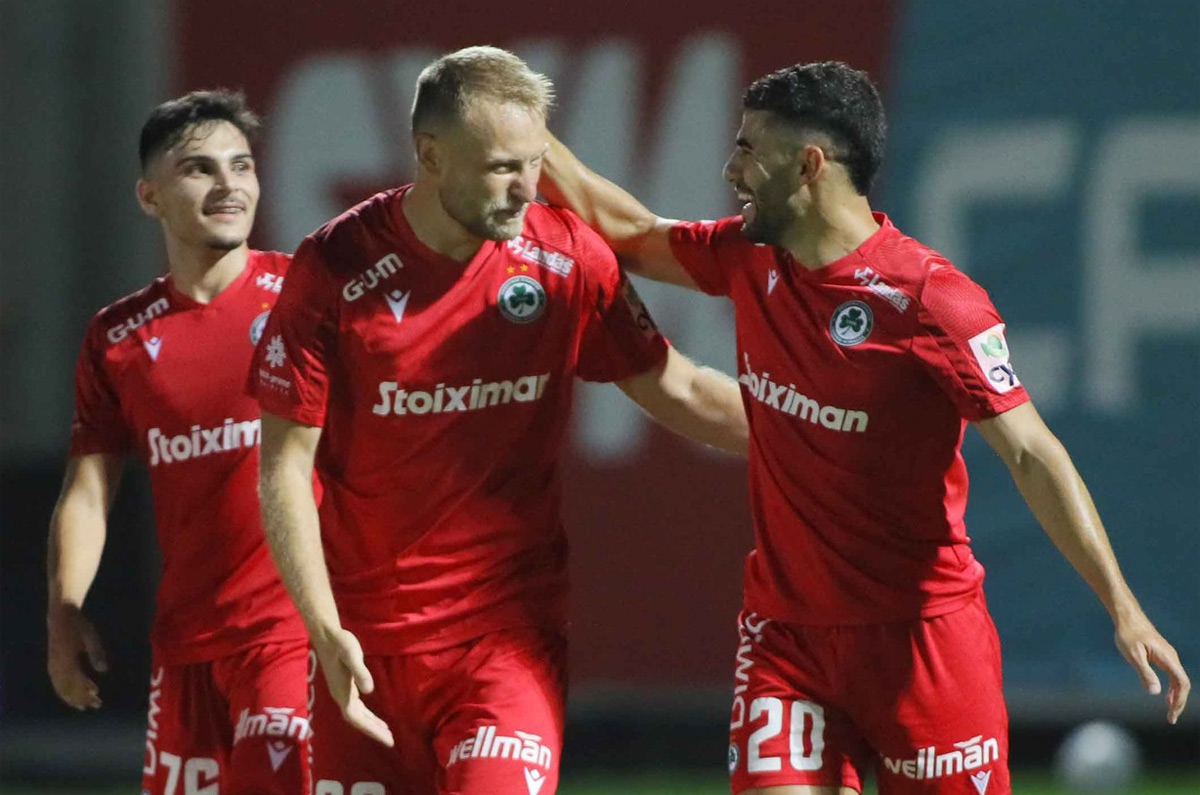 The 31-year-old midfielder got into Omonia's application for today's match of the 5th round of the Cypriot Championship against Doxa Kat, came on as a substitute only in the 88th minute of the meeting, but the Ukrainian got enough playing time to score a goal. In the fifth stoppage minute of the second half, Bezus showed spectacular dribbling in the opponent's penalty area, after which he sent the ball into the net.

Recall that not so long ago, Bezus scored another spectacular goal for Omonia, hitting the opponent's goal with a kick in the fall through himself.

As for the Ukrainian team, after 5 rounds, Omonia is in 4th place in the standings of the Cyprus Championship, two points behind the leading Paphos and Apollo.