Development Director of Dynamo: “We did not play with Milan because of their championship race. It was the same with PSG."

https://dynamo.kiev.ua/en/news/412974-development-director-of-dynamo-we-did-not-play-with-milan-because-of-their-championship-race-it-was-the-same-with-psg 2022-10-05 19:22 Maxim Radutskiy, Dynamo Development Director, explained why it was not possible to hold all charity friendly ...

Maxim Radutskiy, Dynamo Development Director, explained why it was not possible to hold all charity friendly matches announced by the Kyiv club. 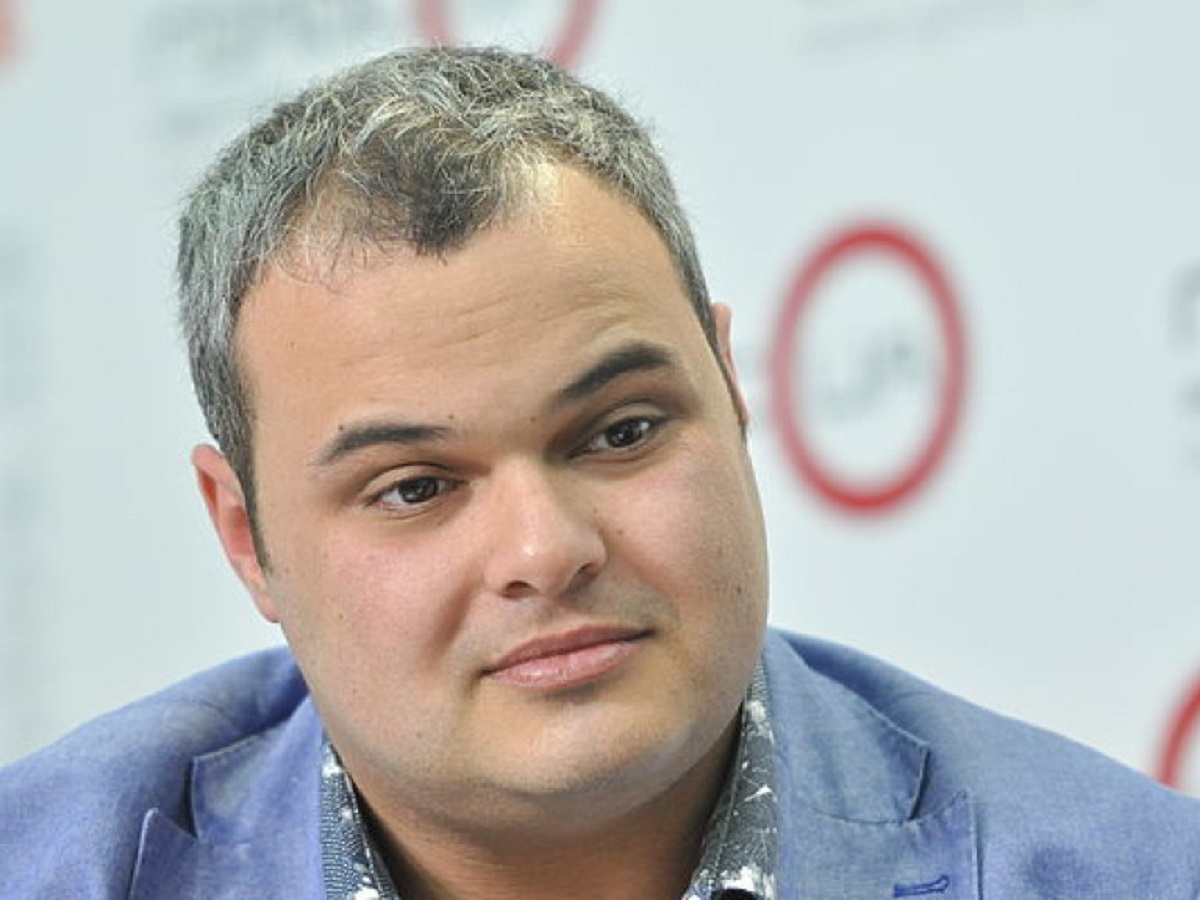 - Why didn't you manage to play with top opponents?

- Firstly, Everton, Lyon, Galatasaray and Borussia Dortmund are offended by you right now. Secondly, Antwerp, Basel, Dynamo Zagreb, Legia are quite strong, reputable clubs in their countries. If you look at it this way, we played with some of the best or even the best clubs in our countries.

But, answering your question, it cannot be said that it is rather difficult to conclude an agreement on a match in the middle of the season, because the teams have their own schedule. And when there is a call from Dynamo to the leadership of the conditional Real Madrid, they say that they are ready to support. And the next step is to agree on dates. We had an agreement with Milan, but they constantly postponed the date. They had a championship race, so we didn't play. It was the same with PSG.

The result is not to play a charity match with Barcelona, ​​the result is to play it in order to earn money for the army, for people who have lost their homes or, God forbid, loved ones. For the sake of this opportunity, Dynamo spent hundreds of thousands of dollars on constant travel, flights, and accommodation.

We had a pool of 30 clubs that we contacted. But the larger the club, the more difficult its schedule. There are no other reasons, I hope. But, for example, "Everton" itself became the initiator of the match. And when we got there, we really felt it. They wanted it, they helped - and it was easy for us to work with them,