Neymar: "This is the best Brazil team I've played for"

Brazil striker Neymar spoke about the level of the team on the eve of the World Cup. 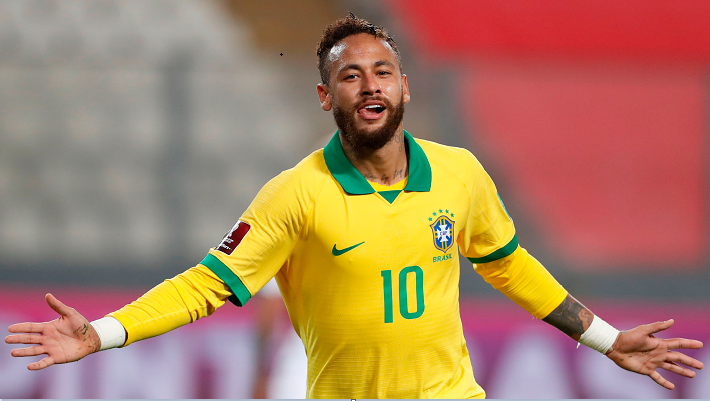 "This is the best Brazilian team since my debut. The team has become stronger and more competitive, we are better prepared for victories, and this is very good.

We have a very strong offensive line. Each player has a role on the field. And we are united by one goal, and this is the most important thing. We feel a new momentum, the team seems to be reborn! We play as a team that can go far," Telefoot quoted the 30-year-old as saying.

We will remind that Neymar's first match in the Brazilian national football team took place in 2010.