Today has given the world several famous people who have closely connected their lives with football. Today, such personalities celebrate their birthdays as: 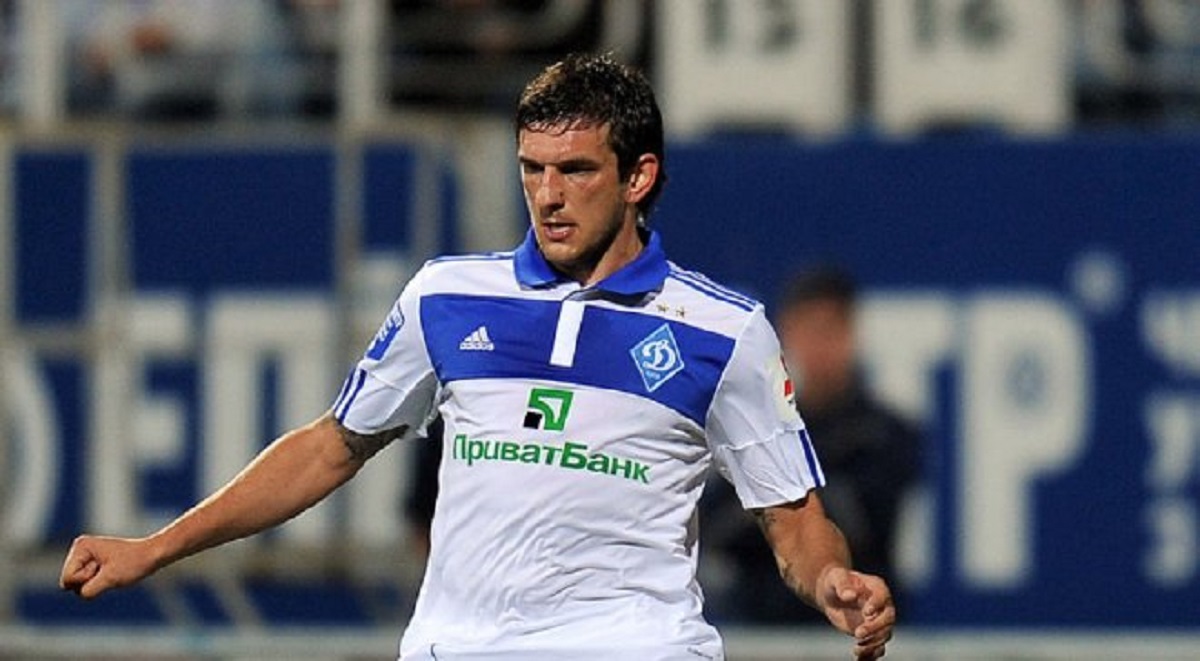 Goran Popov (1984) - former Macedonian football player. Previously played for Dynamo, West Bromwich. He moved to the camp of Kyivans from the Dutch club "Heerenveen" and for a long time was a stable player in the main squad.

Luis Fernandez (1952) - famous French football player who led the Guinea national team. It is worth noting that Fernandez was one of the initiators of the transfer of Gremio midfielder Ronaldinho to French PSG, which helped the whole of Europe to learn about the extraordinary talent of the Brazilian genius. When he was a player, Luis Fernades became the European champion and the bronze medalist of the World Championship as part of the French team.

All materials in the category "Birthdays" >>>