Artem Frankov: "The first impression of the upcoming match: formidable and incomparable "City" should smear "United"

https://dynamo.kiev.ua/en/news/411882-artem-frankov-the-first-impression-of-the-upcoming-match-formidable-and-incomparable-city-should-smear-united 2022-10-01 15:38 Artem Frankov, a well-known journalist and editor-in-chief of Futbol magazine, prepared a forecast for the English ...

Artem Frankov, a well-known journalist and editor-in-chief of Futbol magazine, prepared a forecast for the English Premier League match between Manchester City and Manchester United. 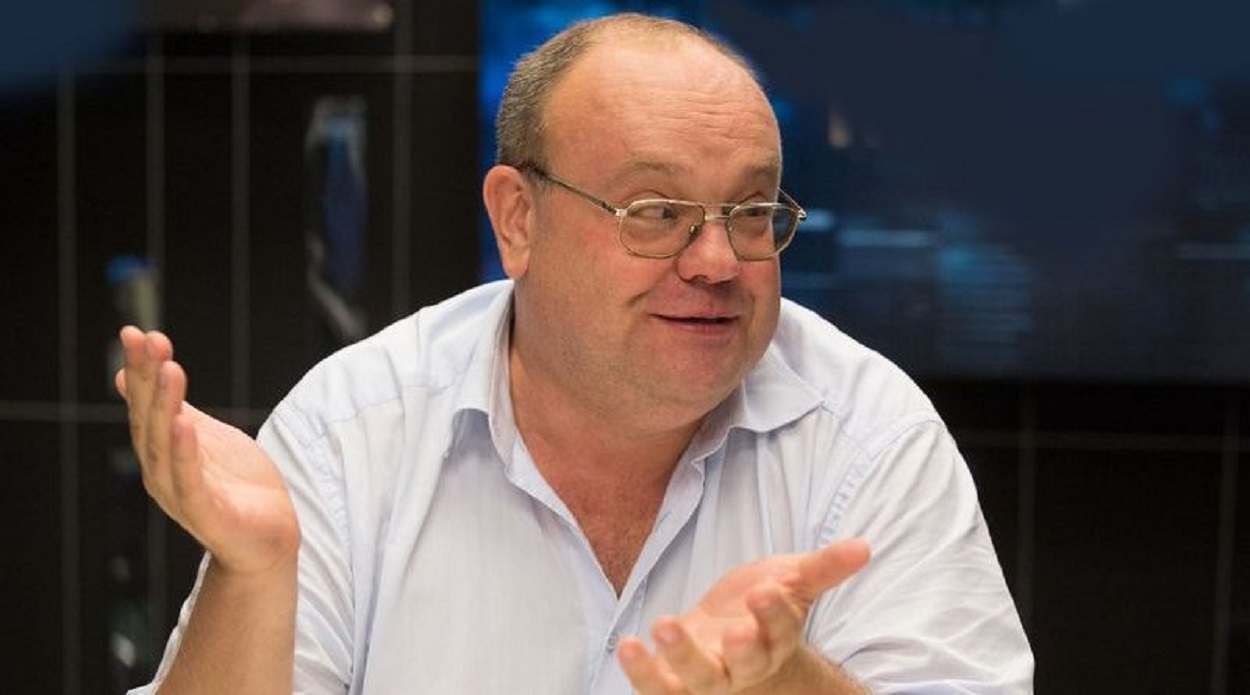 "As the English write, Erling Holland aims for a third consecutive domestic hat-trick and a corresponding record (so far he has 14 goals in 10 matches for City, including 11 in seven Premier League matches). The venom of the hint is lost if you remember that in the decisive match of the Nations League between Norway and Serbia, the star forward (100 goals in 99 matches since January 2020, i.e. leaving Salzburg) did not make two exits back to back, seriously misleading his national team . At the same time, Cristiano Ronaldo (will we see him?!) let the Portuguese national team down even harder, not realizing everything that is possible and not possible, and throwing away the captain's armband once again at the snack.

Another concern for Manchester United and its coach Erik ten Hag is probably related to the poor form of Harry Maguire, but Rafa Varane and Lisandro Martinez are sure to play in the center of defense.

The first impression of the upcoming match: the formidable and incomparable "City" should smear the compatriots, who started the season in a bad way. However, it seems to me that the current "MU" is able to put up no less resistance than "Aston Villa", which, let's recall, managed to take points from the favorite. Moreover, Holland, of course, missed the goals, but he can be stopped - and if not him, then who will? De Bruyne and Bernardo Silva returned from the national team also not in the best mood...

My bet: Manchester United not to lose at 3.30. And what to bet on, if Holland's goal koff is very small? Cautious option: a draw after the first half at 2.85," Frankov said.