Vyacheslav Grozny: "No one considers any Gomez"

Well-known Ukrainian coach Vyacheslav Grozny told what he thinks about the possible replacement of Oleksandr Petrakov in the Ukrainian national team. 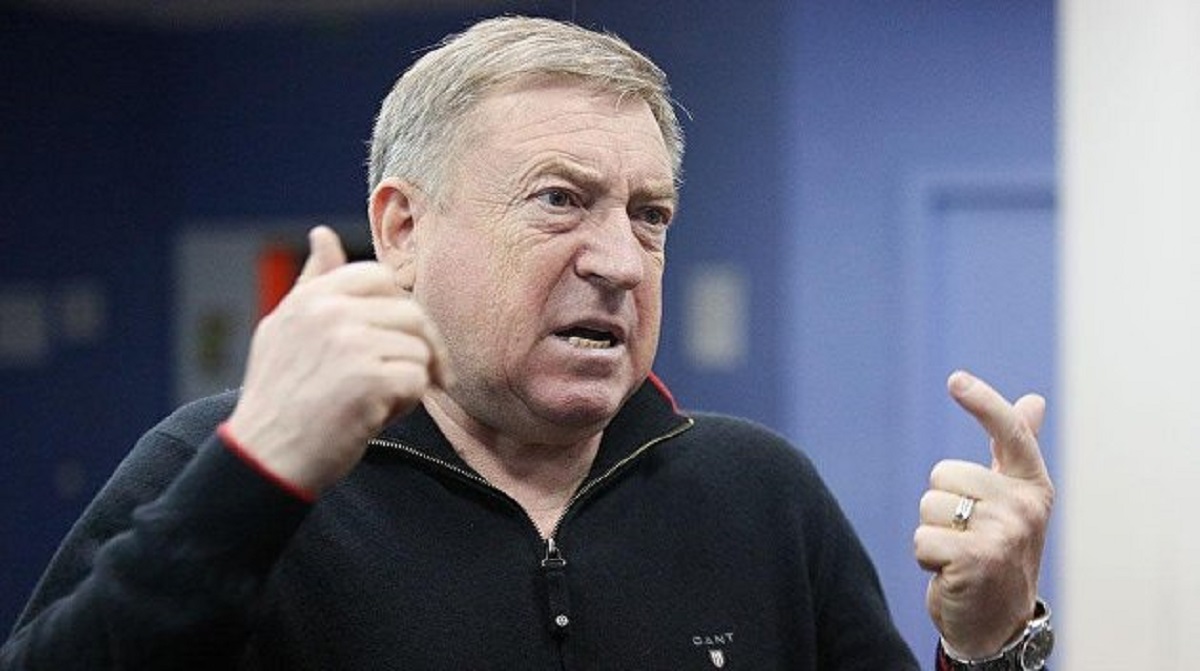 — Are you personally for Oleksandr Petrakov to remain at the head of the Ukrainian national team or for replacing the head coach?

— Journalists should not ask coaches such questions. Because there is coaching ethics and such topics cannot be discussed. This will be wrong. The person feels uncomfortable anyway. Is he supposed to go on the field and score the goals that the guys are supposed to score? Yes, he is responsible, but the team, apart from the match with the Scots, played with dignity and solidity.

For some reason, no one says that this is the first domestic coach who works in war conditions? Everyone worked in peacetime and the championship was going on. And we start looking for someone to take. No need to hurry. Why doesn't anyone say that Malinovsky almost never plays? Yaremchuk almost never played in Benfica. Zinchenko is injured. Shaparenko was seriously injured, Buschan... There are many reasons and you need to understand, but no one says that when the youth team beat the Slovaks in Krakow, five people played with the main team. This is normal practice.

It is necessary to discuss when the emotions subside. After the draw, everyone will perceive it more calmly. We must never forget that we have a war in the country. How can you assemble the national team if the championship is stopped and clubs play charity matches? All this needs to be understood.

— If it is true that the UAF is waiting until the contract of Sergei Rebrov with Al Ain ends, is it normal to start the qualifying round with acting head coach Vicente Gomez?

— Not normal, I think. Someone will invent and lobby Vicente Gomez. You don't have to do it. Someone starts it all. I believe that Petrakov worked quite professionally. Yes, there is no result, but it so happened that we were better than both Wales and Scotland, but lost. Nobody is considering any Gomez. Pavelko does not consider anyone. Petrakov still has a valid contract, and he will go with Pavelko to the draw in Frankfurt.

Do we have financial conditions to invite a top foreigner? Would anyone want to come to Ukraine during the war? There are many moments. There is currently no list of ten candidates and no discussion. I know which agents are lobbying and whom. They have their own interests. Vicente? It does not work successfully everywhere. It didn't work out in Azerbaijan. He is a good assistant, since Rebrov took him, but an assistant and a head coach are two different things. You need to be responsible for the result and be able to work with leaders.