The head coach of Shakhtar Donetsk Igor Jovicevich commented on his team's crushing victory over Metalist Kharkiv (6:1) in yesterday's match of the 5th round of the Ukrainian Championship. 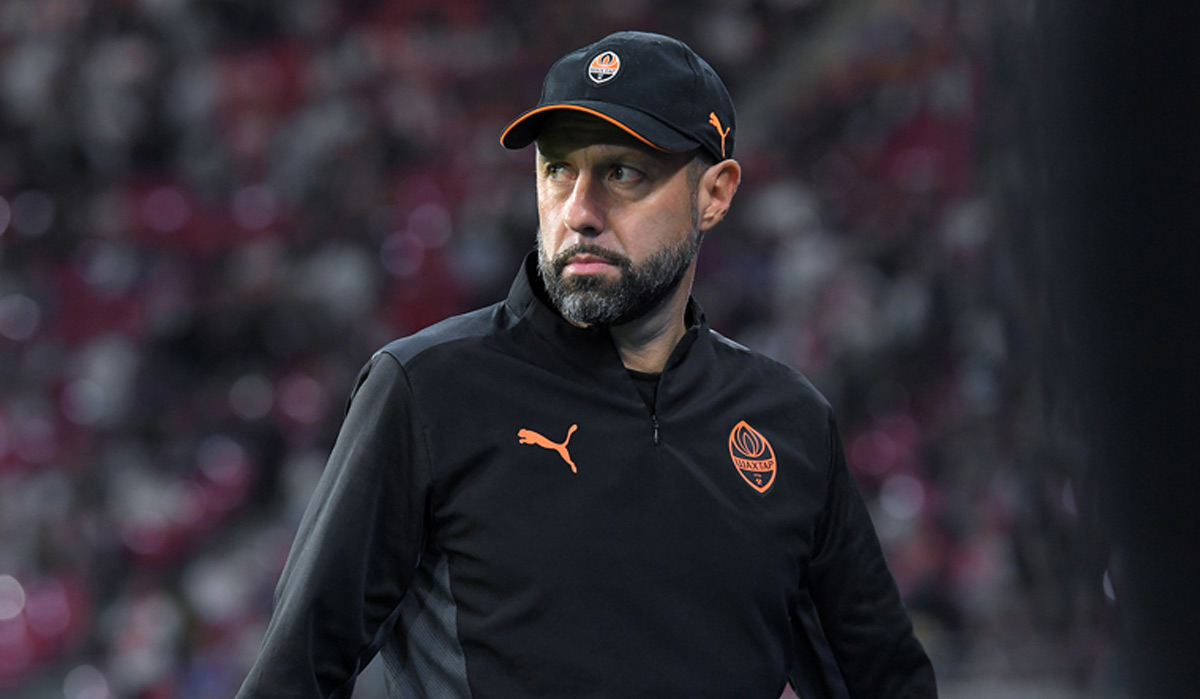 “The match was not easy. In this game, we showed our respect for the enemy. Metalist tired us out, and we played to the fullest, seriously, disciplined and motivated. If these factors are combined, then the result is obtained.

Some players showed themselves very well in the national team, and I wanted to take advantage of this. For example, the emotions of Sikan, who scored a hat-trick for the national team. Zubkov also came out and played well against Armenia, Lassina also scored his goal, Jurasek also scored after a year's pause. We had a million chances, the same Mudrik gave three assists, although he did not score his penalty, but today he brought a lot of benefits to the team.

With our seriousness, we did not give air to Metalist. My team had incredible motivation, we took the ball from the very beginning, played from a position of strength, carrying out positional attacks. We played in a low block, and the reaction when the ball was lost was effective - we did not give either time or space for Metalist to hold the ball, since this team has qualified players.

We prepared very seriously, but the result and a goal scored always gives confidence. Friday training convinced me that today the team will come out motivated — this training session was one of the best during my entire period at Shakhtar. During this training, sparks flew, and this pleases the coach and reminds me of what made me want to become a coach. I regret that you did not see this intensity, respect for partners and successful actions in yesterday's lesson. I was convinced that the match would be good, but I did not know what the result would be. Thanks to the team for the atmosphere, but you need to continue like this in order to achieve the highest goal.

It is very good that we all have positive emotions before traveling to Madrid (for the match with Real Madrid in the Champions League - ed.). Today's victory will help in terms of emotions," Jovicic said at the post-match press conference.