https://dynamo.kiev.ua/en/news/412185-minaj-dynamo-01-post-match-press-conference-lucescu-its-difficult 2022-10-02 16:22 Dynamo head coach Mircea Lucescu answered the questions of journalists after the match of the 5th ...

Dynamo head coach Mircea Lucescu answered the questions of journalists after the match of the 5th round of the Ukrainian Championship between Zakarpattia "Minaj" and the Kyiv club. 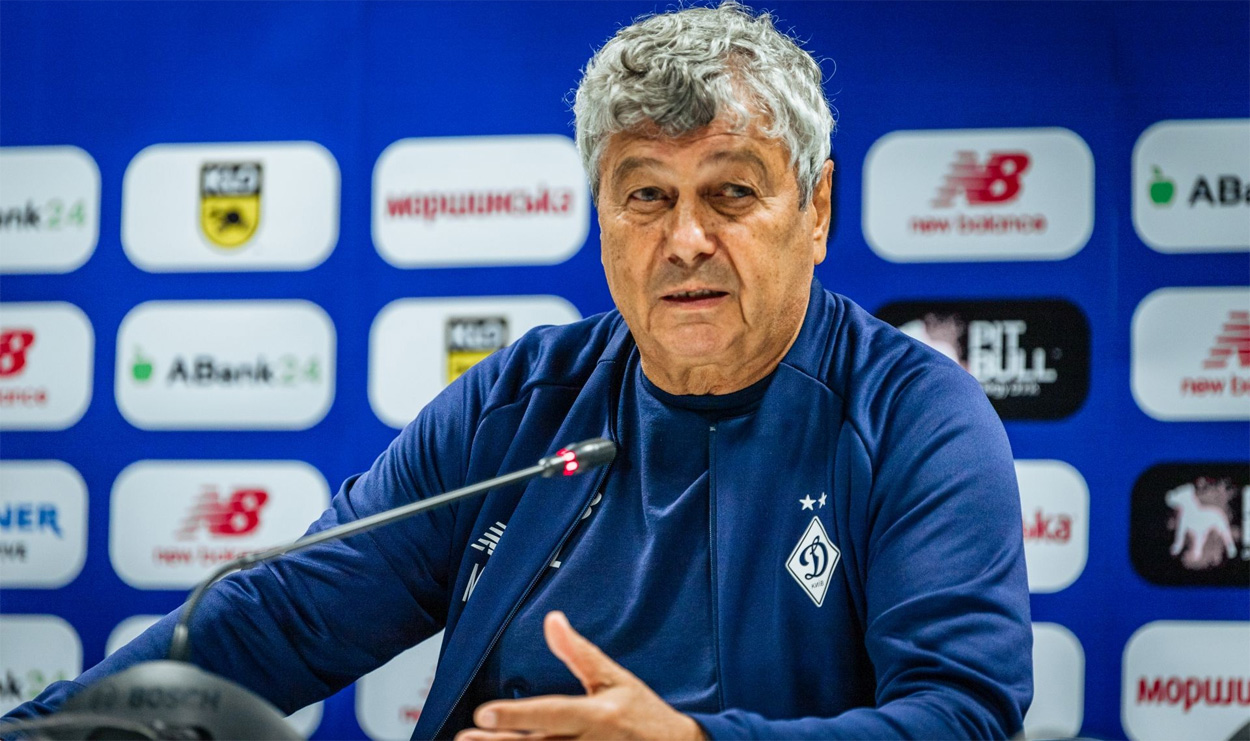 — The game developed as I expected. It is always difficult to play against teams coached by Vladimir Sharan. They are distinguished by a good organization of the game in defense, motivated players.

The quality of the field helped the opponent to destroy more than us to create. We made a lot of mistakes, including due to the fact that we had to make extra touches of the ball.

"Minaj" started well. They created several chances, earned several corners at our goal due to our inattention. Set pieces are a strong quality of this team.

Then, gradually, we took control of the ball into our own hands, creating several chances at the opponent's goal. In the second half, we scored a goal and dominated, in principle, until the end of the game, until the last minute, when, against the background of our relaxation, the opponent was pressing.

We dominated, but I'm not happy that we only scored one goal. I wanted to see more chances, more goals.

— You released two debutants, Parris and Lohnwijk, with a "slippery" score. Were you so sure of their readiness? How do you rate their game?

- It is difficult to make transfers during the championship, when new players must immediately "turn on". It takes time to get used to each other, to train together, to understand what the coach requires of them.

In such a situation, it is easier for Ukrainian players who know this championship and its features. Foreigners are now more difficult to adapt.

— In the coming weeks, the team will have a busy schedule of matches and moves. Pay special attention to adaptation?

- It's difficult, because there are a lot of transfers - a bus, a plane ... We carry all the luggage for training with us everywhere, every third day we change the city, the training fields. Moving is difficult. Because of moving for 7-8 hours or more, fatigue accumulates. I thank the guys for how they adapt to these conditions. We have no other choice, we need to keep moving forward.